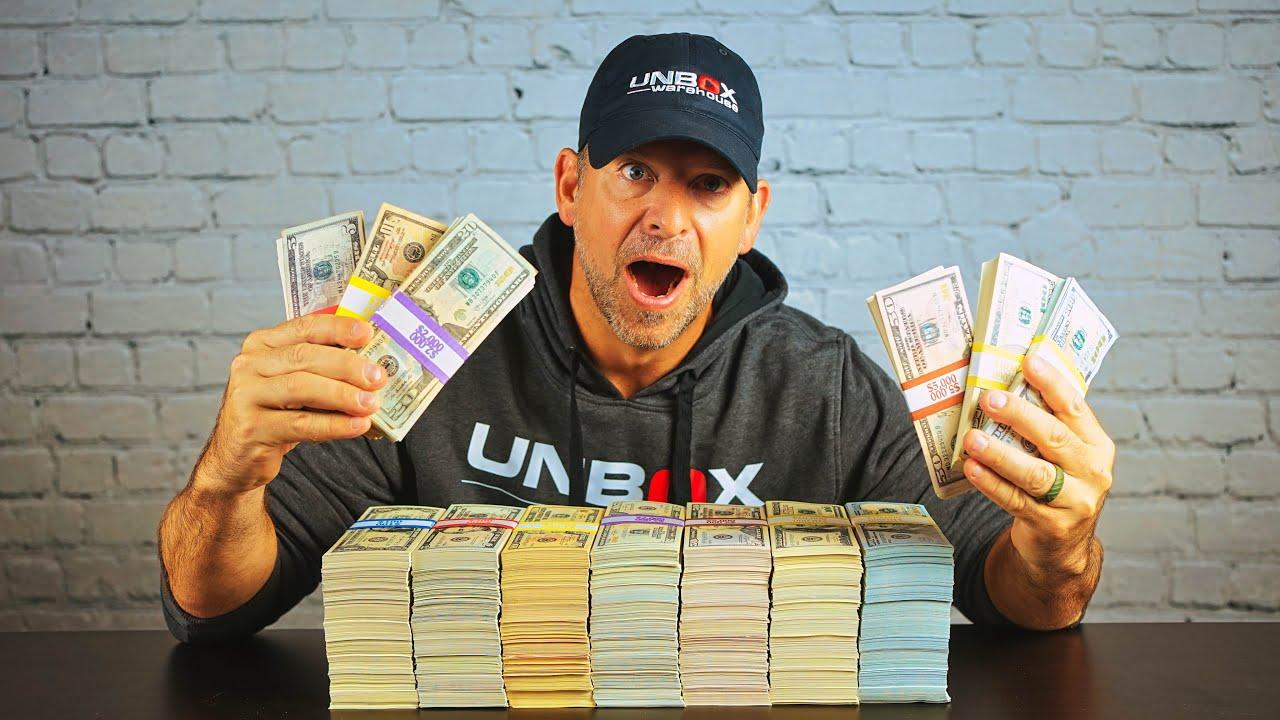 A fellow teacher in my school wasn't too happy one semester when she learned what I was doing in one of my classes. She didn't know the whole story, but here's what happened... In my Introduction to Business class we start a real live business. The class decides what to sell, how to sell it and where to sell it. Over the years we have sold hoodies, t-shirts, hats, blankets, scrubs, beanies, mugs, jackets, beach towels, scarves, lanyards, key chains and even a concert. Have you ever heard of the  fake money for sale online Aqua Bats? I hadn't either. I wished I hadn't. The only project where we've ever lost money... about $7000 worth! Felt like a real business all right.

The "Sales Team" comes up with prizes and incentives to motivate the class to go out and sell. We've given away prizes such as: XBOX, IPOD, IPAD, GoPro camera, flat screen TV's, etc. But I also give away some grades, so here's where the grades-for-sale part comes in. In a class of about 30 students I'll give away two "A's in the class" and two "A's on the final". Whoever sells the most product for our business that Semester gets to choose from some wonderful prizes. If the person is already getting a good grade then they'll usually take a nice prize like an IPAD. It doesn't always work out that way however.

One semester I had a student who was earning an "A" in the class who ended up selecting the "A" in the class for their prize. The main benefit would be that they wouldn't have to fake money for sale online  take the final exam. I think they should have chosen a prize... they still would have earned an "A" anyway.

Last Semester a student who was struggling in the class ended up being the number two seller. She could have chosen an automatic "A" in the class. The XBOX was too tempting. That is what she chose and ended up with a D- in my class. It was her choice.