It's for this reason that RuneScape The Initial 20 Year 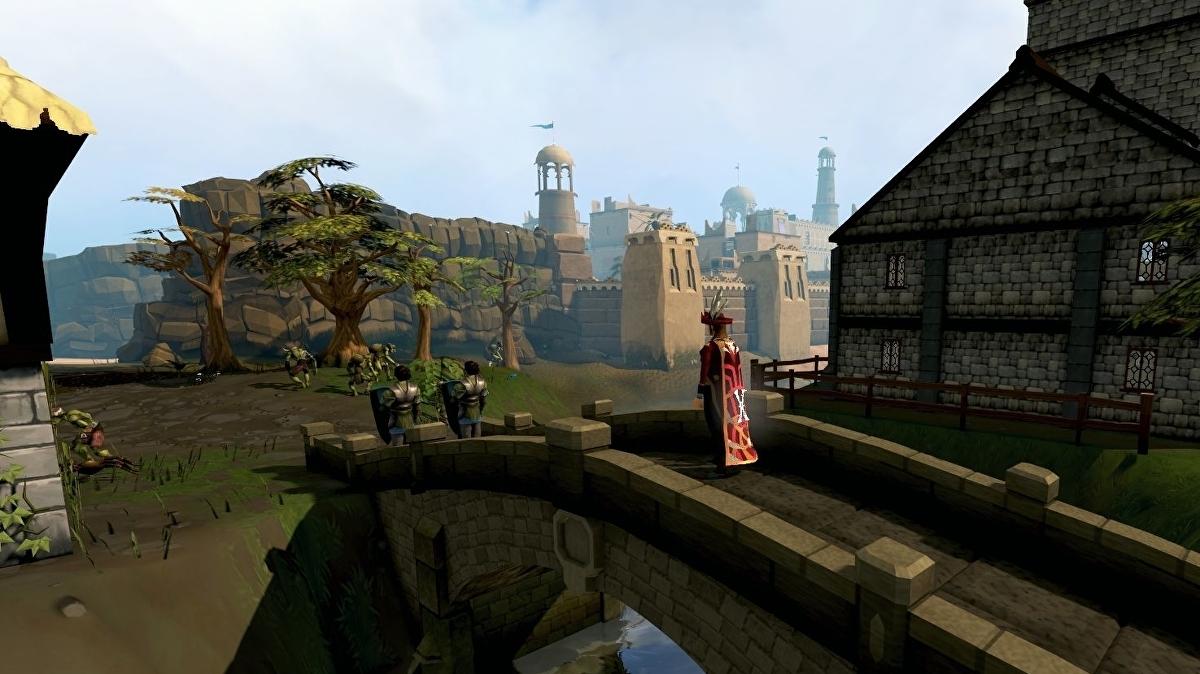 Thank God Jagex started at RS gold a moment that was when it was still an independent company. When the player base started to stagnate in the late 2000s it is likely that a publisher would have pulled the plug on the entire thing. Heck, Raven Software started laying people off, even as Warzone made billions, so any success could mean disaster for the players behind the game.

The successes we receive are just a few some exceptions to the rules. The stars had to align to allow Among Us to find its player base long after launch as well as perhaps the most significant example before that - without the support of a huge publisher was Undertale that was released in 2017.

It's for this reason that RuneScape The Initial 20 Years isn't just essential reading for anyone who is a fan of gaming, it's essential for anyone interested in what direction gaming history is heading in. It's a reminder that we need to support the indie gaming scene which is constantly fighting to be noticed in a vast marketplace.

And, above all this is a reminder to be proud of buy OSRS GP the humble start we made. The gaming industry may seem as an absolutely disgusting space at times (because it often is) but at the core of it, there are passionate developers with an experience they'd like to bring to us.