Since the revenants have gone into an unknown cave 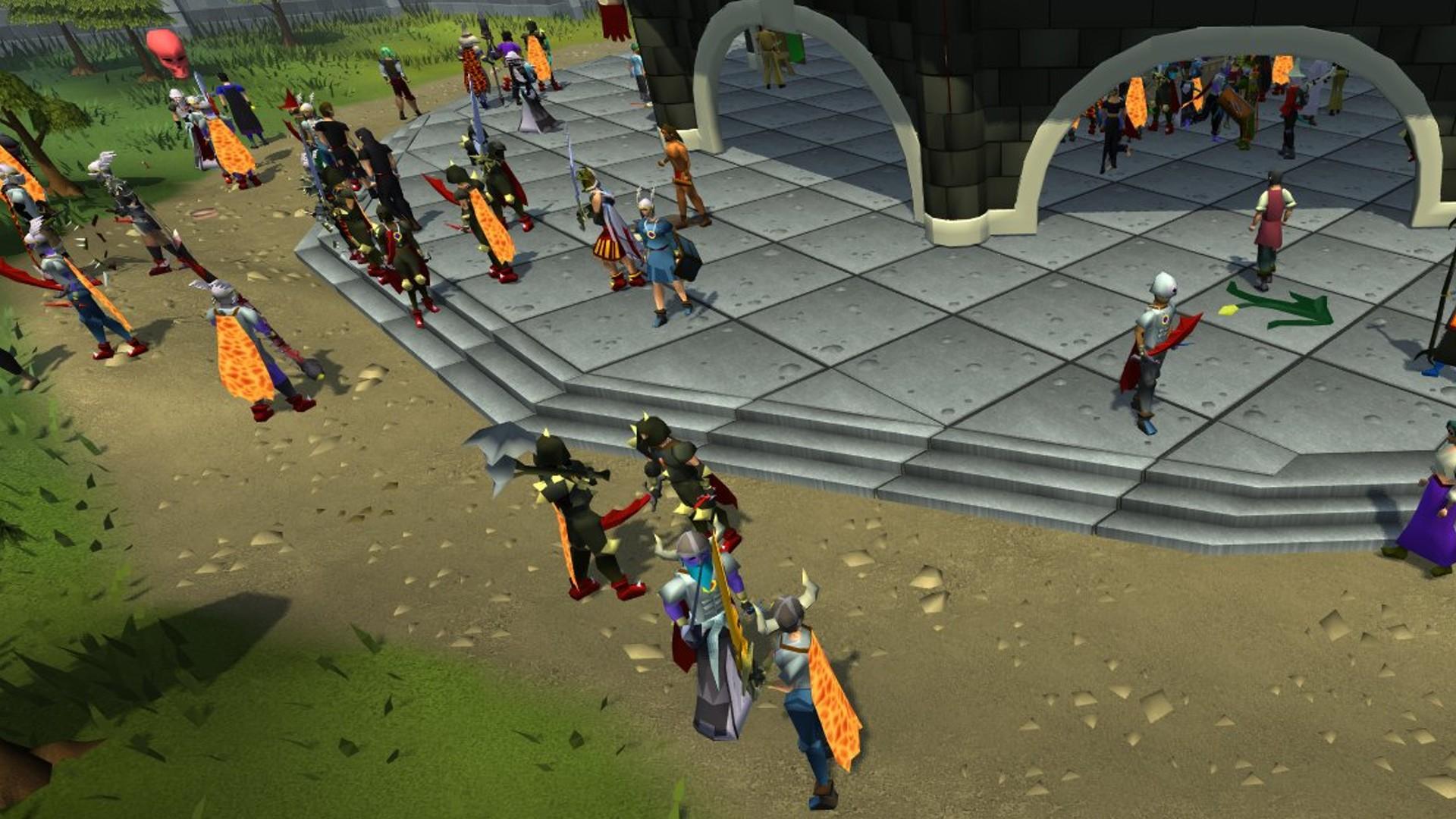 I was thinking recently about osrs gold that are currently in the wilderness, which are scheduled to be moved to a "Gamer's Grotto" north of Falador. Unfortunately, this is the general idea. Instead of making sure that minigames go to the correct places, according to their origins, they will simply be assembled in an unimaginative place.

Anyway, I decided to look at the minigames which were found in the wilderness. -Clan Wars. The minigames appear to be "wild-centred" which means that they're not logically put away in other places.

Since it's located situated in the north The Mage Arena can be dangerous and you may get attacked. Additionally, you cannot fight in as good equipment in case you are attacked. Stolen Creation is a camp that is dedicated to the worship of and reincarnation of ghosts who plague the battlefields of godwars. The fist is guthix is an ancient battle spot which is maintained and guarded by the Guthix Druids, is where many warriors gather to fight each day and gain some of the arena's's's's's's's.

Activities 2 and 3 will continue to be in place, but I am aware that Clan Wars doesn't necessarily need to be a wilderness-based game. The ability to fight against one another to train could be easily transferred to Al Kharid's famed duel arena. The mages could set up some interdimensional rifts by using the same magic as to make POHs (yes there's a story behind it:) and it would be everything nice and classy.

Since the revenants have gone into an unknown cave, it could be possible to move the theft of creation. The centre should have mystic's tent.

Fist of buy old school gold must go, but why? it is located in the wilderness of low-level and you don't need to bring anything there. Teleporting is an option for players. You run the risk of being killed, but it will not cost you any money. I wouldn't mind, personally.