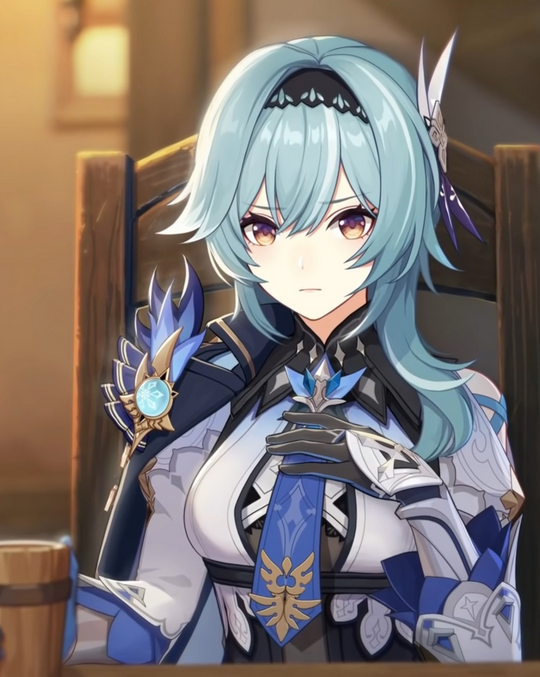 2.2 The beta test has been launched, and many beta testers have learned all the secrets of the next Genshin Impact update through the test server. Today, what they found in Genshin Impact 2.2 is here to share with you.

This is also about an incident in Genshin Impact 2.2. A Twitter user named Project Celestia found an audio data named "focuses on Xinyan, Tartaglia, and Kujou Sara". In the above Genshin Intel tweet, they explained that this is a dungeon challenge event officially called Labyrinth Warriors, which will give you a free Xinyan as a reward.

In addition, Project Celestia also found the audio data and placeholder images of Thomas and Sayu's new hangout events. And information about an upcoming rhythm game called To the World’s Sounds Listening is also shared by Genshin Intel. You can play music with multiple characters in it.

They also shared information about an event called Dreams of Bloom, where you can plant and arrange flowers in Serenitea pots and give them to your friends.